Posted on July 15, 2019 Categories: Uncategorized Comments are off for this post 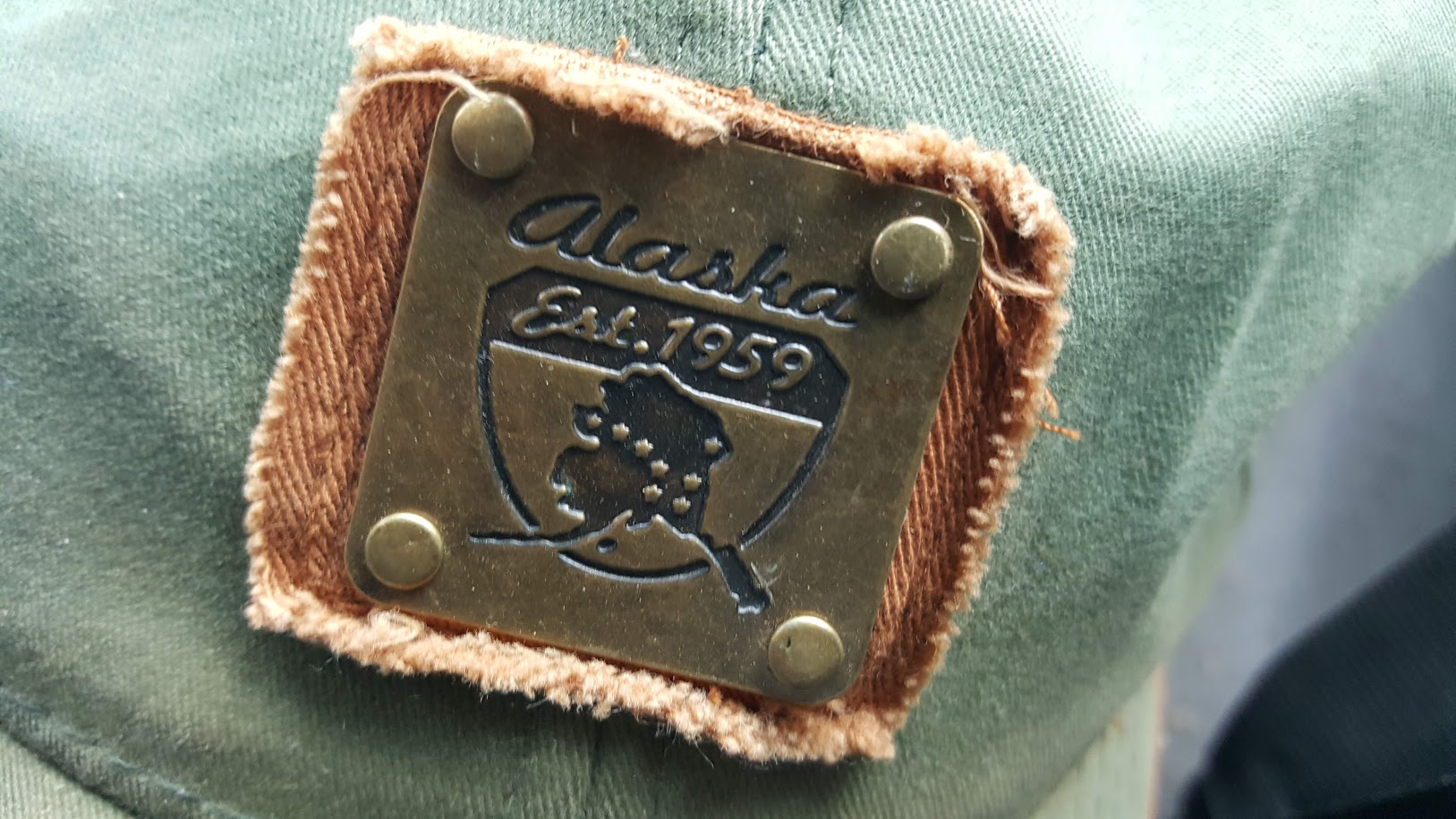 My Age:  This is this last month of my 59th year. I turn 60 next month on August 5. I’m not sure how I got here but there is no denying it, I will be entering a new decade of life. And for some reason, it seems that by turning 60 I must acknowledge that I am now officially “old”. But for now I’m only 59, and holding firm.

The Direction:  After packing up our gear, the camper, the trailered bush plane we started heading to our campsite near Sutton, AK. As we were driving down the road it was cloudy so I was having a hard time getting oriented to what direction we were going. So, I thought I would use a smart phone app to figure this out. And guess what the azimuth was when it flashed on the screen. Yes, it was 59 degrees!  And 59 degrees is a NE bearing. And then it struck me with another coincidence. I was born in 1959 in Nebraska… NE. And Nebraska and Alaska are the only two states that end in “aska”. I’m not making this up… this is really crazy!

The Time:  So, as I was thinking about all these 59s I wondered what other 59s there might be. And it came to me that another 59 will happen every night at 19:59, which is at 7:59 pm.  And it is at this time that I will be giving my evening messages at the Alaskan Men’s Wilderness Retreat along the banks of Caribou Creek in the Talkeetna Mountains.

The Location:  Now, even though the location of our retreat isn’t at 59 degrees north, it is close… it’s at 61 degrees N. When I checked out where 59 degrees N is located I saw that it was at Homer, AK. So maybe somehow, before I leave Alaska in a few weeks, I will visit Homer at 59 degrees N and complete the most incredible sequence of coincidences related to the number 59 that I can imagine.

My Heart Rate:  As I thought of all these incredible coincidences I could feel my heart beating in my chest.  I’ve always had a low heart rate. It’s almost too slow. I think to myself… what’s my heart rate today? Right now? Then, after taking a few minutes to calm down, I check my pulse, and wouldn’t you know it…. it was 59!

So, how does one think about such a series of coincidences? Is it just a series of pointless coincidences or is there something deeper and even providential that I should take note of? Well, I don’t know that I can conifdently say what all this means I do know that God tries to get our attention through such coincidences. I know that when God lines up things with time and space and words I should stand up and pay attention.  God shows himself in the world of impossibilities, miracles, powerful manifestations, and yes even puzzling coincidences.

Long ago, Elijah the prophet, experienced this with God… 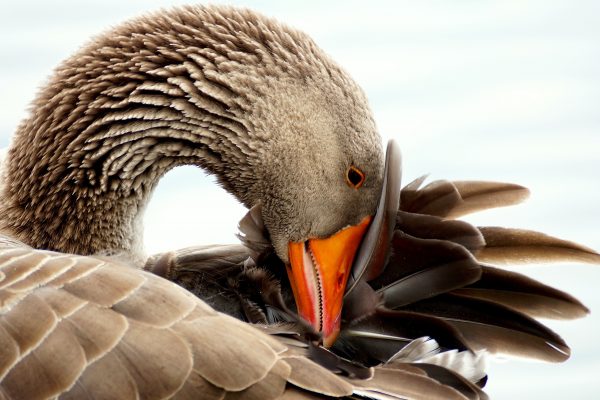 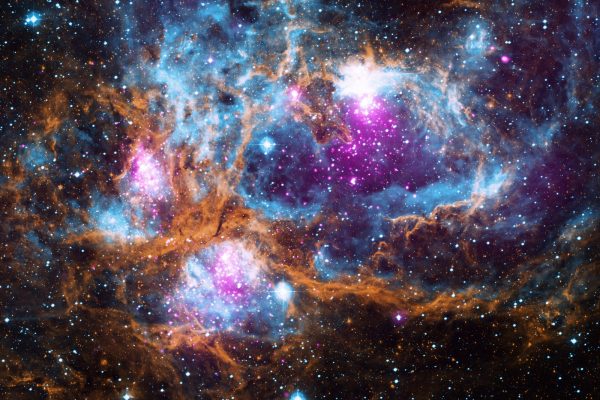 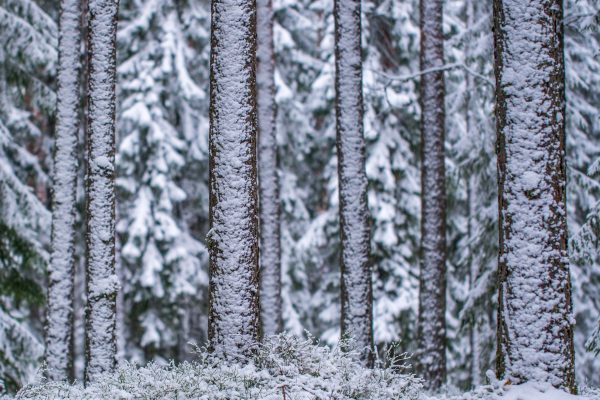